This weekend, I walked up Resavska towards Tašmajdan intent on capturing a set of images for this week’s main post.

Walking up Resavska, the church of St Mark, Crkva Svetog Marka, dominates the scene with its striking red and cream coloured brickwork.

On arriving at Tašmajdan, I was struck by the contrasts on offer.

Approaching the church involves avoiding the temptations on offer from many bars, cafes and restaurants.

An occupational (and welcome) hazard on belgradestreets.

The day was warm, sunny and brightly lit by the Spring sunshine.

The park was full of families with children, couples, groups of people enjoying an early start to the Summer only weeks after temperatures of -24C froze the city’s iconic rivers and threatened power supplies, businesses…lives.

The Church surrounded with scaffolding and it was that which caught my eye when taking these images. A Church in transition.

In many ways like Serbia itself. In transition. An election campaign in progress. Candidacy status for admission to the EU granted.

Behind St Mark’s, I found the old Russian Church. Built by refugees from the October Revolution.

And behind that, the exposed ruins of more recent history.

The damage wrought on the RTS building from the 1999 bombings presents a stark and harsh contrast to the rebuilding work.

A silent and breathtaking reminder of the horrors of war.

A reminder of what can happen when relationships break down and violence takes the place of discussion and negotiation. It is not necessary to take sides over what happened to be moved when contemplating the damage.

Many of us, lucky enough to have lived without the horror of war at home, have never lived through the terror of a bombing campaign.

Sometimes it pays to stand, look, listen and think. Before acting. Think about consequences. About ‘what comes next’

This weekend marked the 13th anniversary of the bombing. It is a testament to the resilience of the Serbian people that they are busy rebuilding their country and are so welcoming to visitors.

I was moved by what I saw.

These images are the first of three sets I took this weekend.

The second records the memory of what happened in 1999.

The third records the graffiti that fills belgradestreets with a strident voice of a people who want to, and will be, heard. 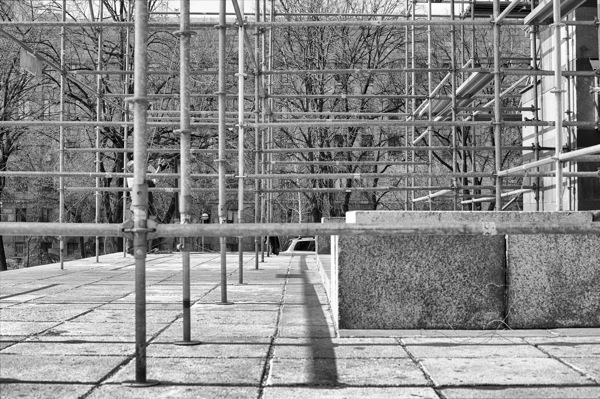 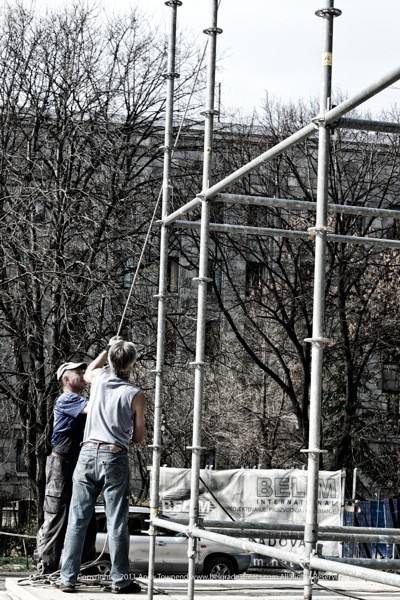 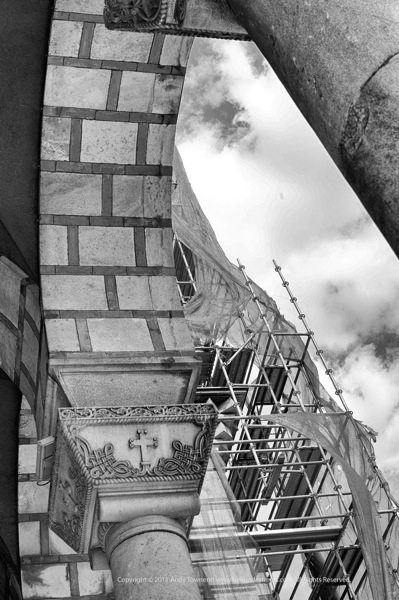 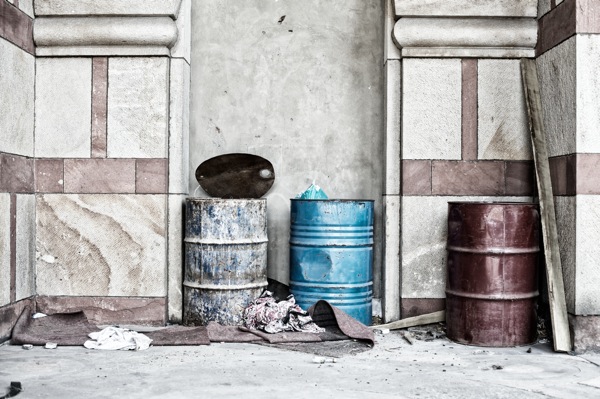 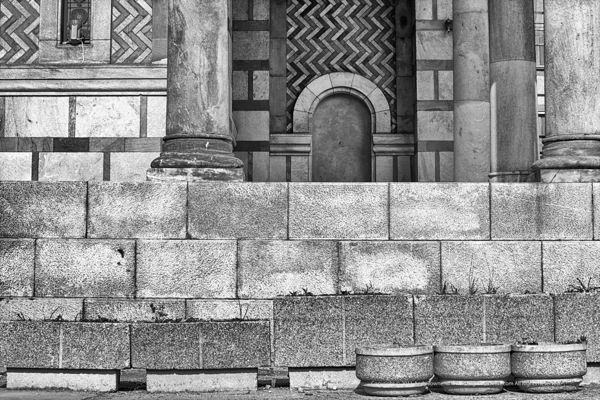 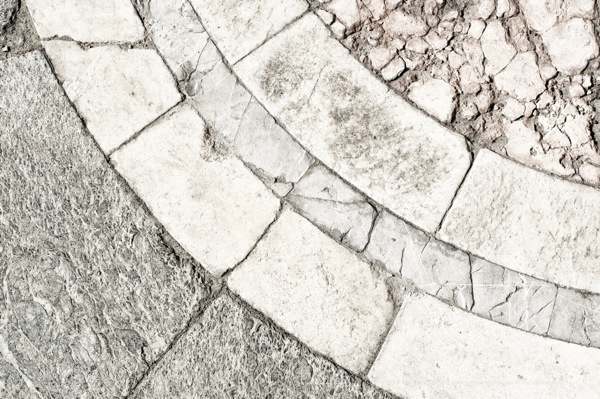 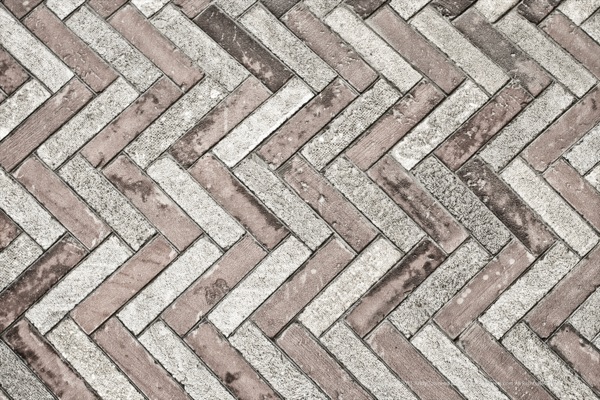 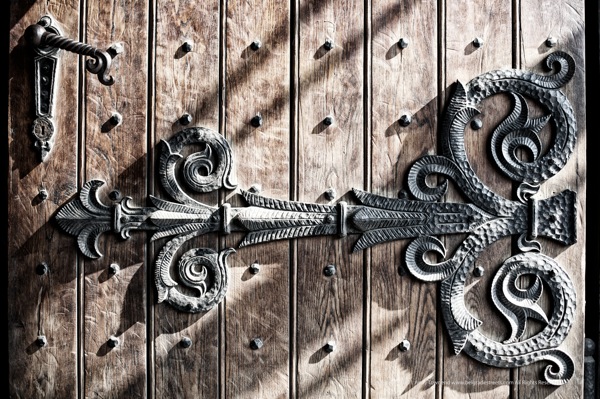 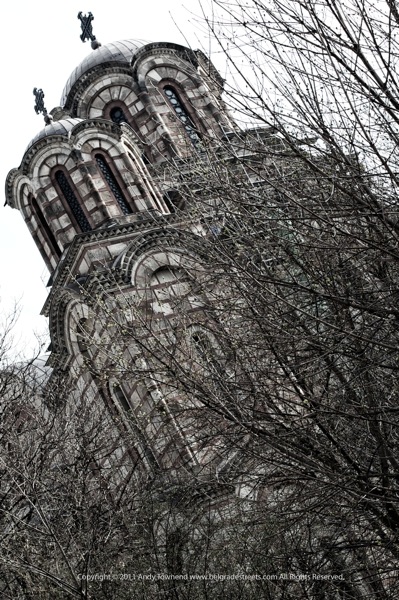 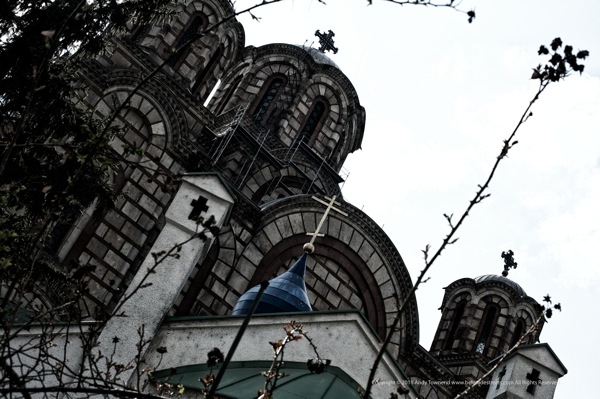 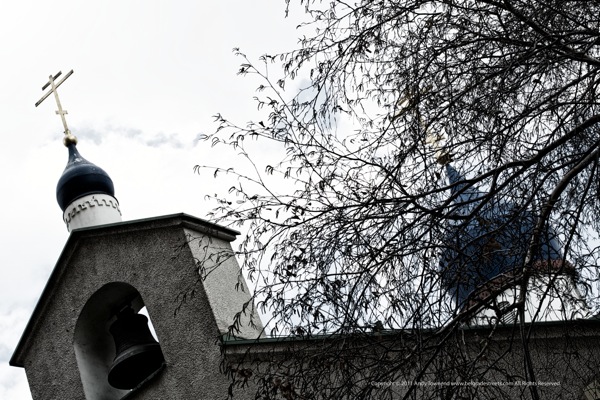 One thought on “crkva svetog marka”