I think, and I may well be quite wrong, that this street is named after Vuk Stefanović Karadžić.

If anyone out there knows better, please tell me.

Anyway, assuming it is.

His entry in Wikipedia states that he “was a Serbian philolog and linguist, the major reformer of the Serbian language, and deserves, perhaps, for his collections of songs, fairy tales, and riddles to be called the father of the study of Serbian folklore. He was the author of the first Serbian dictionary.”

My favourite part from the same article, he is reputed to have said “Write as you speak and read as it is written”.

Rather randomly, this sounds a little like a sentence I remember from childhood, which went something like…“do as I say, not as I do…”, but that is the subject of quite a different blog post, I think.

Anyway, the article goes along to say that the quote is “in fact an orthographic principle devised by the German grammarian and philologist Johann Christoph Adelung. Karadžić merely used that principle to push through his language reform….The attribution of the quote to Karadžić is a common misconception in Serbia, Montenegro and the rest of former Yugoslavia. Due to that fact, the entrance exam to the University of Belgrade Faculty of Philology occasionally contains a question on the authorship of the quote (as a sort of trick question)…..If everyone do as much as he is capable, the nation will not fall.”

The reason I include this street, I feel it is an example of the contradictions that Belgrade throws at you.

I have mentioned before, I think, how unspoilt are belgradestreets by brands.

Others have written far more eloquently than I on this. Marcus Agar’s excellent blog talks about this just this. Read it.

The contradiction is that two of the tools of my passion are well represented on this street.

In the same city that has wonderful “green markets”, shops that sell nothing other than brushes, or remote controls, or old TVs, or Singer sewing machines, or whatever you desire, are two of the brands that fuel and sustain my creative passion, Nikon and Apple.

I am always managing to lose some fiddly part of my camera. The Nikon shop in this street seems to stock all those parts. Nothing short of amazing.

The street also hosts bars, art galleries, graffiti and style seeping out of every doorway, every window frame.

I hope that you continue to enjoy belgradestreets and come back for more.

And, wherever you are, have a great weekend. 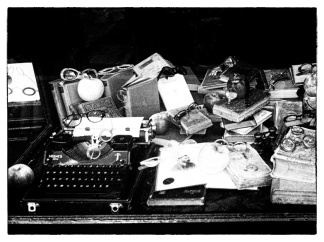 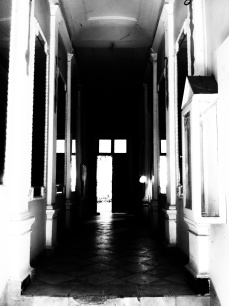 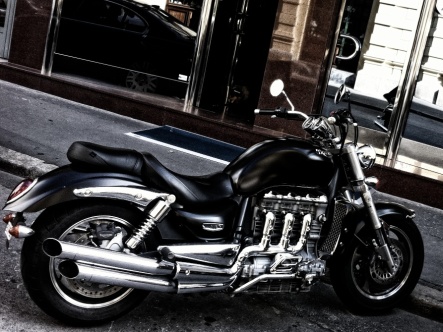 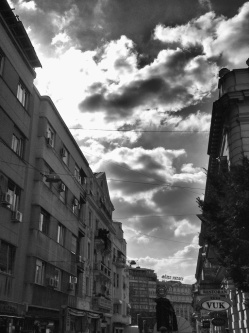 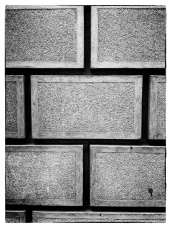 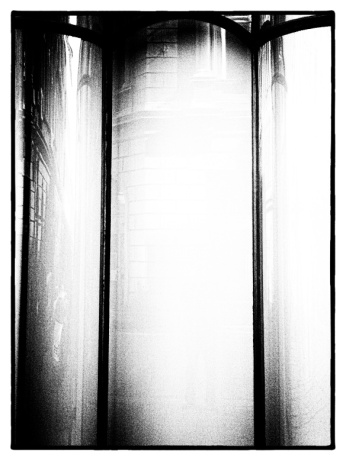