Not often encountered by tourists unless they have business with one of the many Embassy buildings that line this and the surrounding streets.

Like so many belgradestreets each building has something to reveal, each window, each doorway tells a story.

Crumbling masonry on some walls sitting uneasily next to the well maintained outposts of other worlds.

The old, the new, the inspired and the ugly.

Architectural styles piled one on the other.

Each building worth a pause, to look up or inspect the details of the stonework.

Each piece of wrought iron lending insight to the ideas of their builder.

In common with many other belgradestreets residences, businesses, cafes, shops and bars, institutions all rub shoulders with each other.

The website for the Center for Cultural Decontamination (CZKD) in Belgrade, Serbia, states that it “is an independent cultural institution that works to allow the real forces of society to surge into new, unfettered forms of cultural and art creation. Through performances, exhibitions, concerts, public discussions, lecture series, street actions and miscellaneous inoculations that have involved thousands of persons for over 15 years, CZKD works to promote freedom of expression, freedom for creativity and freedom from fear.”

Quite an impressive mission statement.

Further along is the Mali Pariz (little Paris) bistro outside on which on summer evenings people linger long over dinner, a glass of wine or coffee.

This afternoon the pavement was clear under a leaden later Autumn sky.

Waiting for the evening when the bars and cafes will fill again as Belgrade never sleeps. 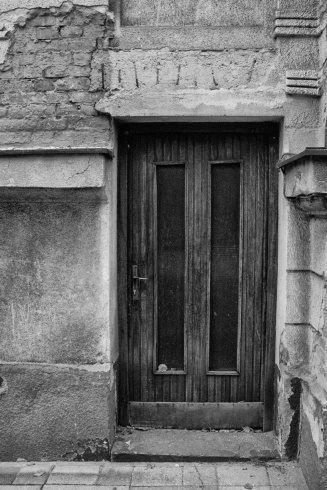 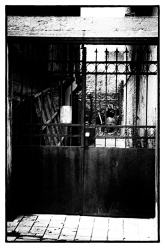 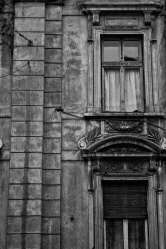 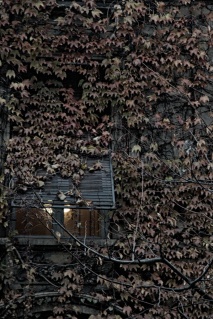 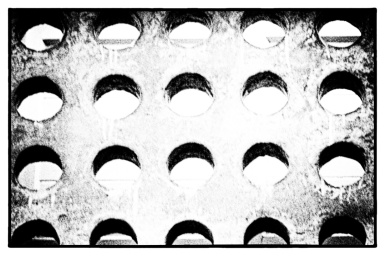 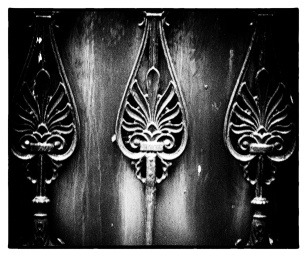 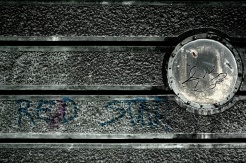